Look over these sites 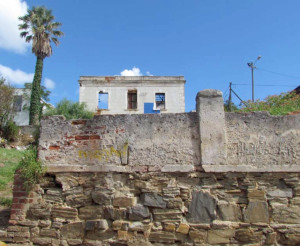 The Cape’s Threatened Buildings – This Facebook group was started by VASSA committee member Jim Hislop, to create awareness about how many of the Cape’s historical sites and buildings are being demolished. Chock-full of photos, maps and comments, the group is well worth joining. The goal here is to record as much as possible before it’s gone forever… Your input is welcome! https://www.facebook.com/groups/125151067623190/ 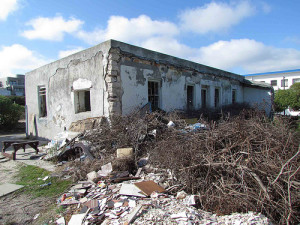 Decopix – The Art Deco Architecture Site, this site contains over 700 images, taken during the past 35 years. The photos are organized into galleries by subject matter. It’s really informative with interesting Links too.