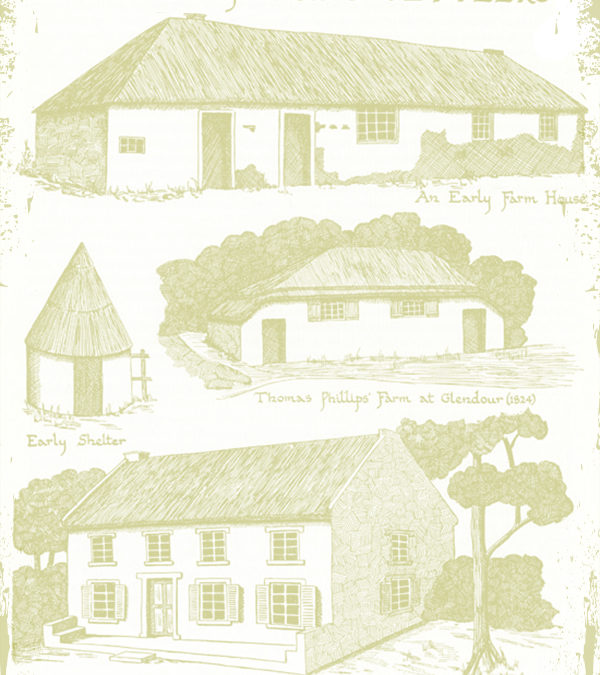 The plans for a new building on Caledon Square were first mooted in 1887- the year of Queen Victoria’s Golden Jubilee.
The design of the City Hall was the outcome of a competition held in 1893 and won by the Johannesburg architects, Reid & Green. The design required a considerable amount of re-organisation and, as a result of the outbreak of the Anglo-Boer War, construction only got way towards the end of the war, with final completion in 1905.

Desiree Picton-Seymour describes the building as”the last major Victorian building to be erected in Cape Town”. She goes on to say that in design it is similar to other city halls being erected throughout the British Empire in the late Victorian era, with Leeds City Hall as the finest prototype.
Fransen goes on to say: “Its fuzzy details show French Renaissance influence, Its all-over and not unpleasing composition that of Louis XIV French or Dutch Classicism”.

In the 1947 Foreshore Plan there was a proposal to demolish the City Hall and to replace it with a modern building that was aligned with the proposed ‘Gateway to Africa’ at the harbour with an open vista through the space now occupied by Artscape.
Prior to this, with pressure on the city for more civic space there was also a proposal to make a rather ungainly addition to the top of the building! Fortunately, nothing came of this proposal.

John Rennie, a past chairman of VASSA and a highly esteemed architect, is a UCT graduate and former senior lecturer who has worked in general practice, with a bias towards conservation, in Cape Town and beyond. He’s been responsible for work to several important Cape homesteads as well as various city halls and the landmark Gilbert Scott Cathedral of St Michael and St George in his birthplace Grahamstown.
After graduating he assisted Gawie Fagan for four years and was with Revel Fox & Partners as a partner before attending the University of York Conservation Studies’ full-time post-graduate course, where he was the first South African to gain Diploma.

As compiler of the 1978 Cape Institute of Architects “Buildings of Central Cape Town” survey John has participated in the forefront of local building stocktaking and policy development for historic buildings and also contributed to the recently published “Walking Long Street.”
His practice Rennie Scurr Adendorff, has acted as principal agent on major civic and state projects, such as the Cape Archives, SAHRA’s head office, the East London City Hall, The conversion of the Drill Hall into the City library, Vergelegen homestead in Somerset West and, of course, the City Hall here in Cape Town.